This post contains a video which is a follow up to my written post Economic Concepts #11 - Externalities. I recommend that you read this post as well as watching the video. The written post lists examples of externalities, which are not covered in the video. Whereas the video, explains fewer examples but in more detail.

Just in case, the 3Speak version becomes unavailable at some point. I have also uploaded the video to YouTube. 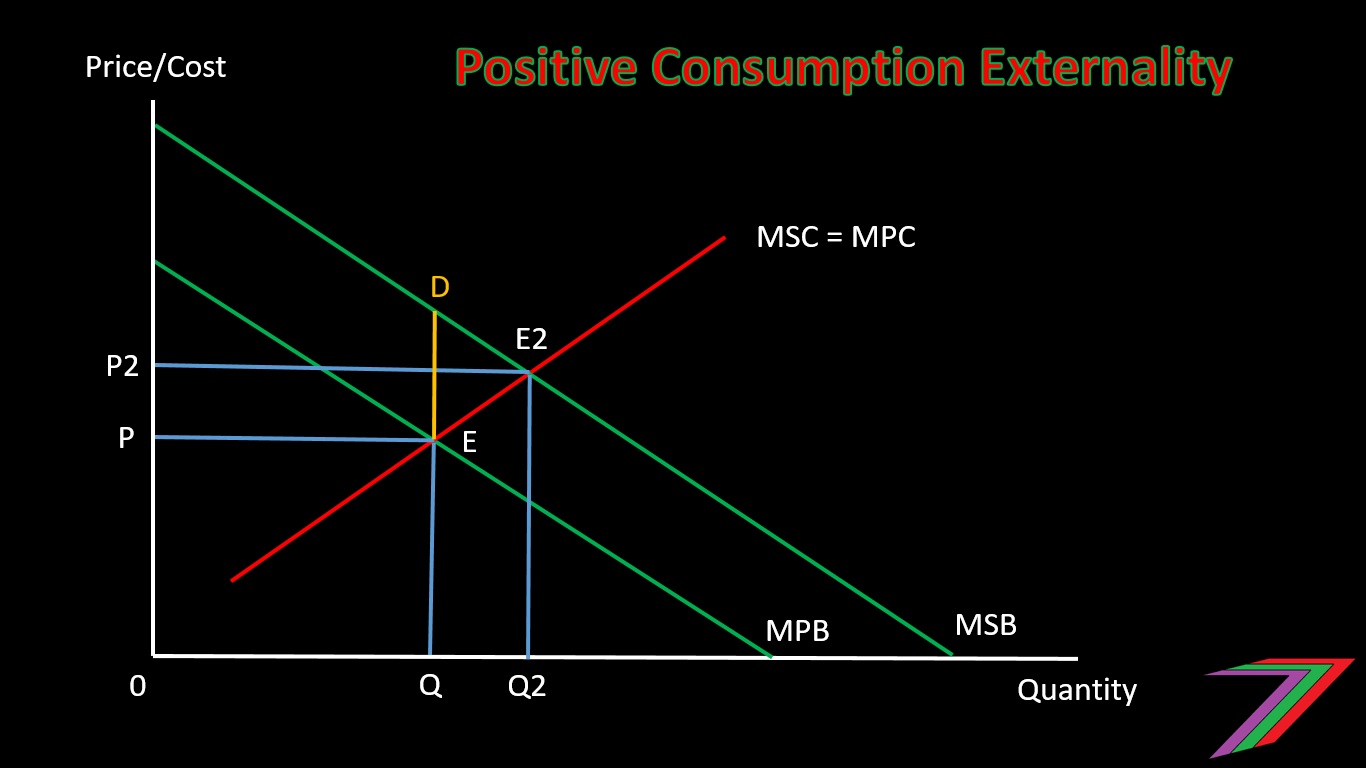 Externalities can be caused by both consumption and production. Negative externalities caused by production occur when costs of production are passed onto third parties. For example, a factory might pump dirty water into a river. The factory does not pay for the water pollution; instead, those using the water downstream pay or suffer the cost of the pollution. This could affect households, factories, and wildlife. Negative externalities caused by consumption occurs when consumption imposes a cost on those not directly consuming the good or service. For example, people at a party might be making a lot of noise and having fun. Other people living in the neighbourhood might prefer piece and quite. The noise from the party is a social cost to the neighbours. This cost tends to be higher at night. 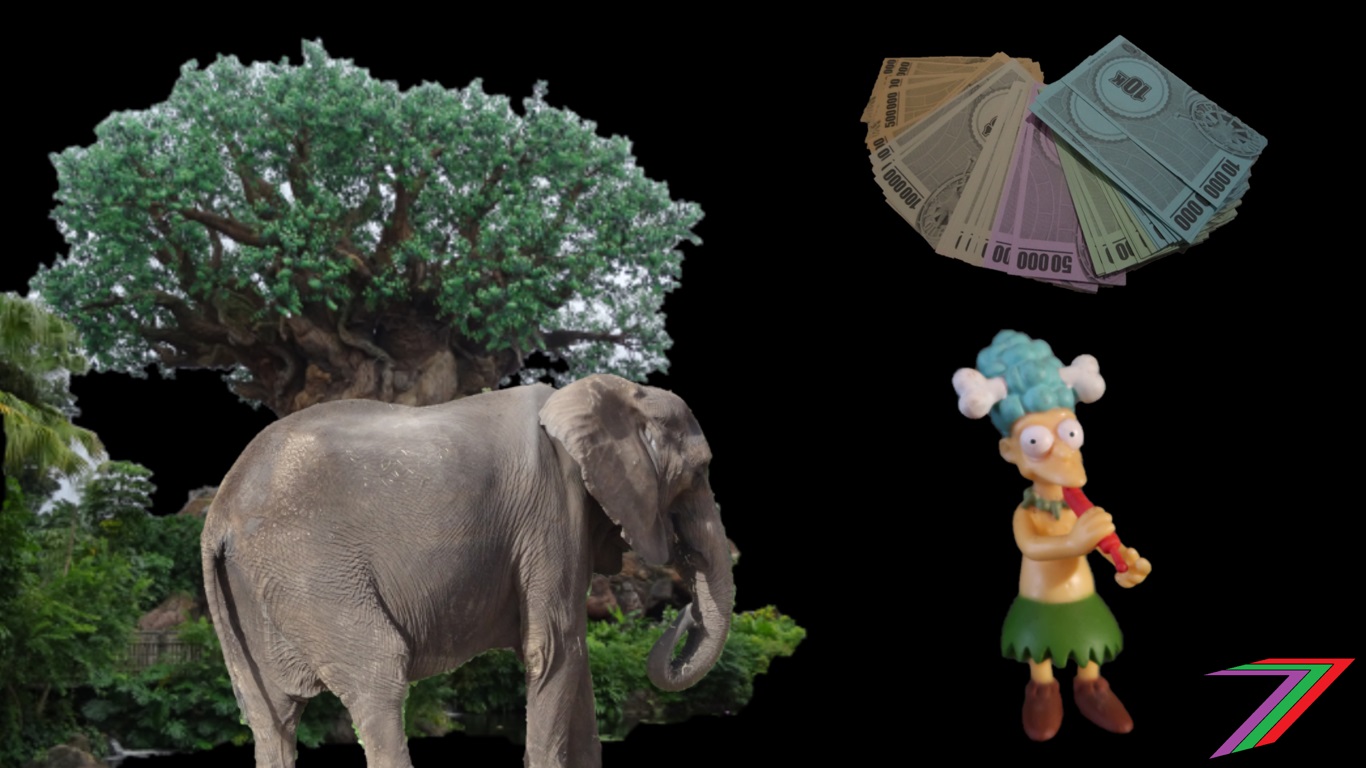 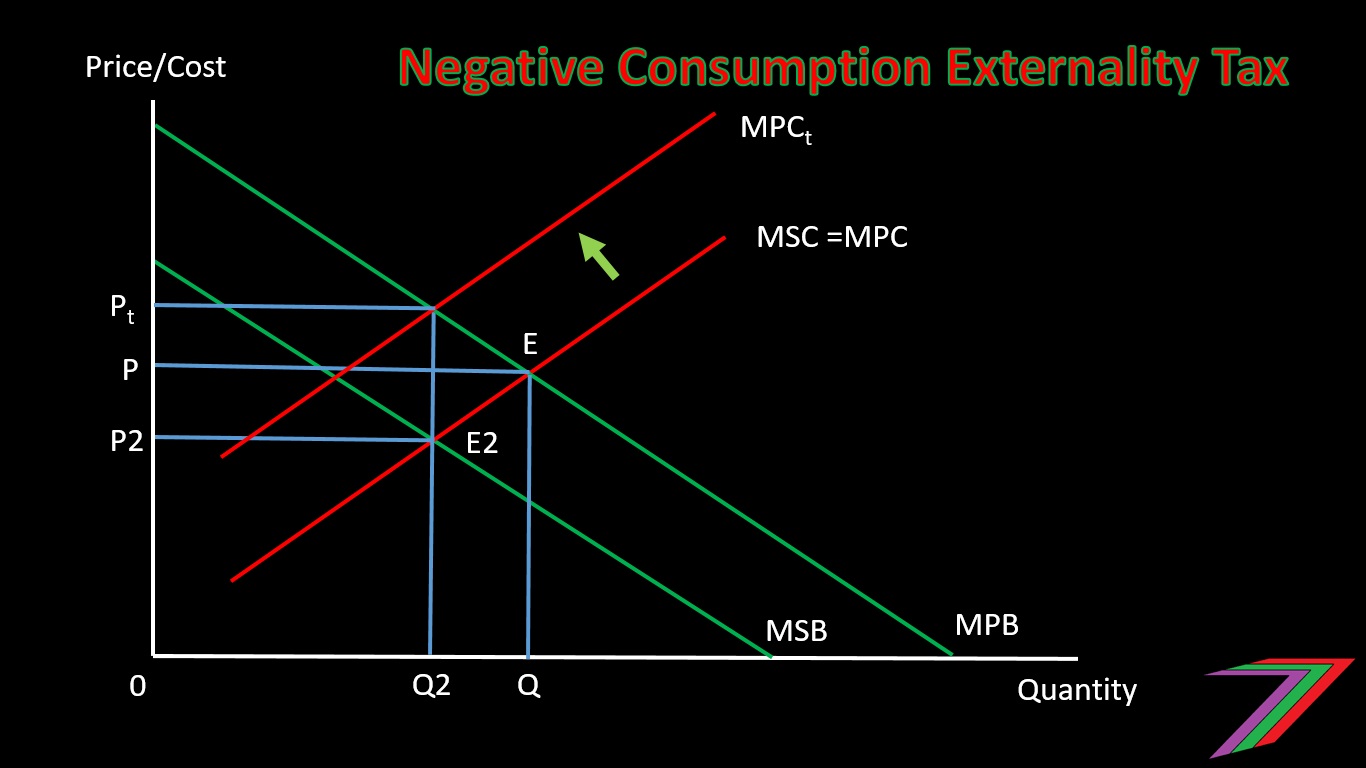 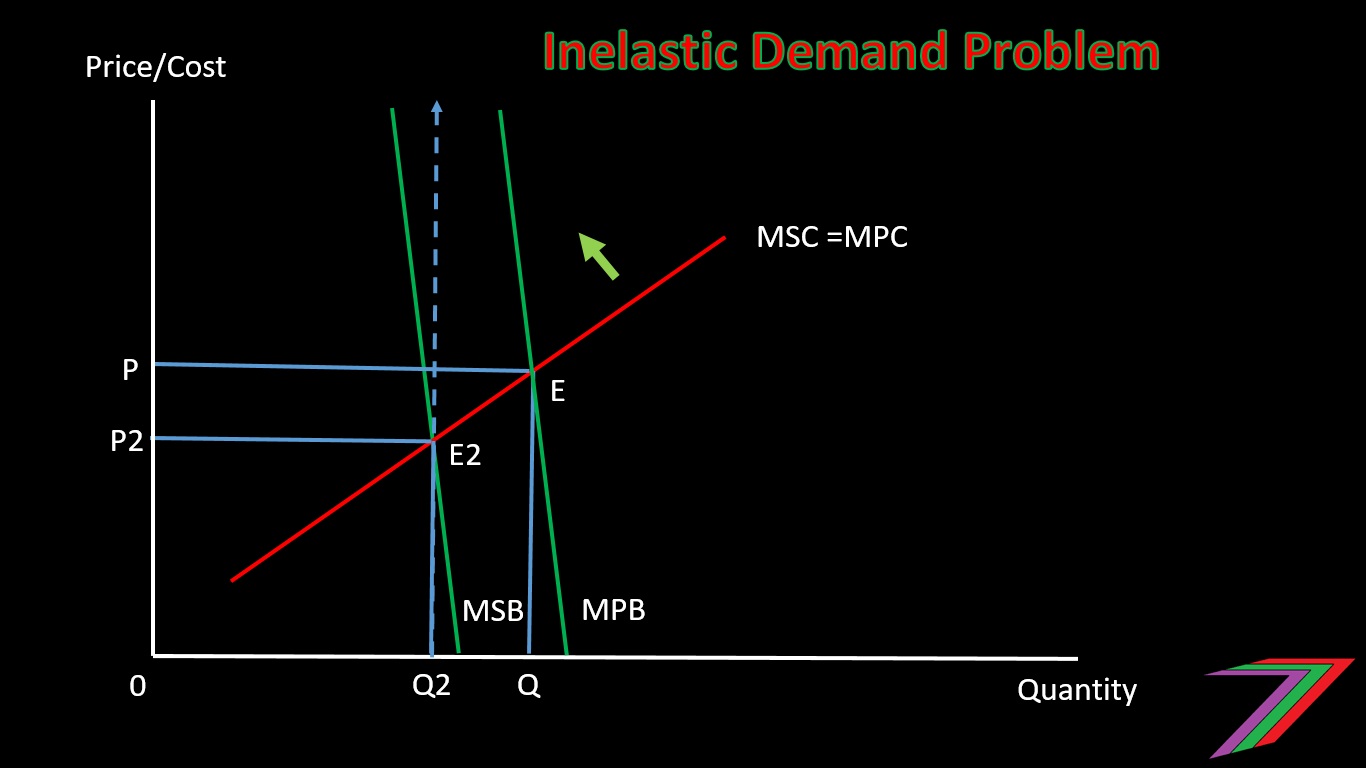 The video explains the impact of externalities through simple demand and supply graphs. These graphs are also available in the written post Economic Concepts #11 - Externalities. The video includes additional graphs explaining how, theoretically, intervention can result in optimal levels of production and consumption. The video also demonstrates graphically that intervention is likely to be ineffective if demand is inelastic. 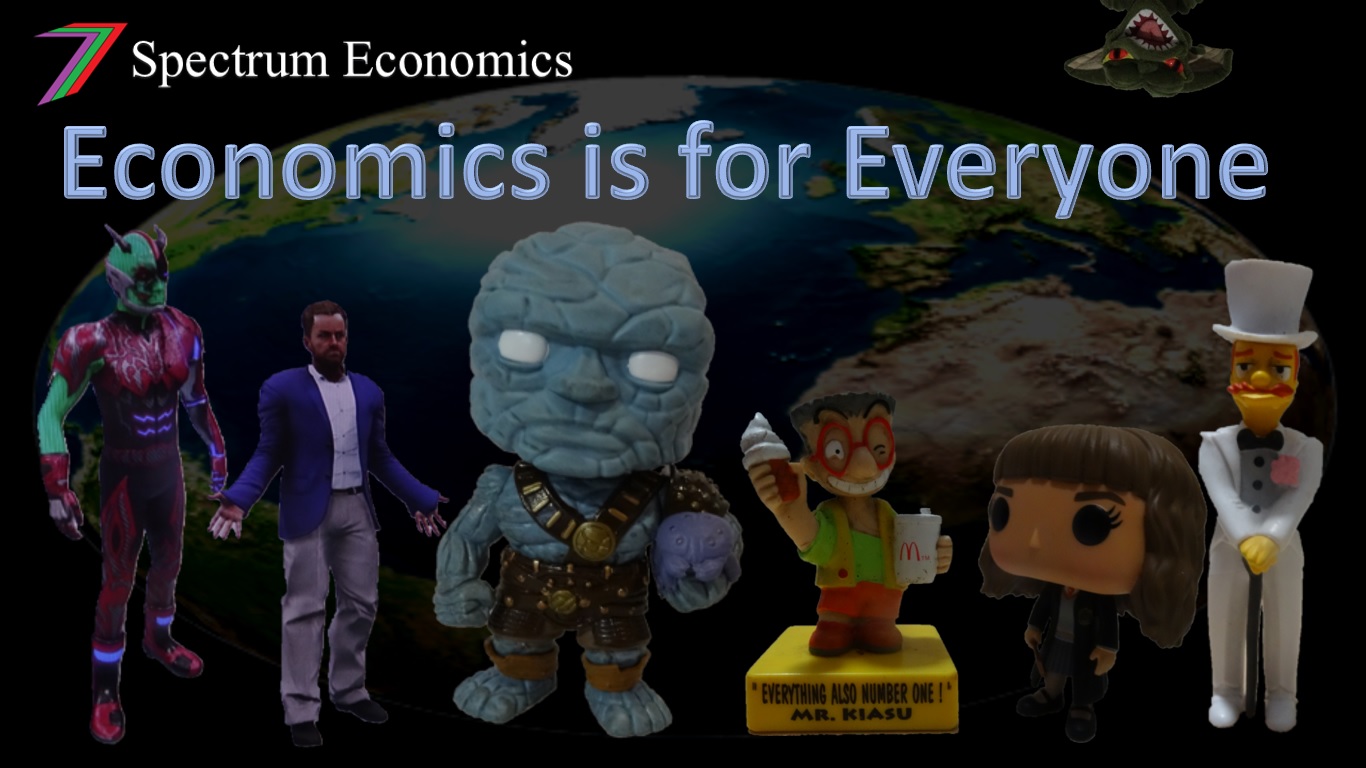 I have launched my first Udemy course ‘Economics is for Everyone’. The course focuses on how economics affects everyday people, the decisions they make and how they interact with the world around them. The course contains 24 video lectures (about 4 hours of viewing), 64 multiple-choice questions (3 at the end of most lectures), 32 downloadable resources (presentation slides, additional notes and links to relevant Steem posts), and 2 scenario questions. The course is currently free-of-charge. Click the link above to access the course. 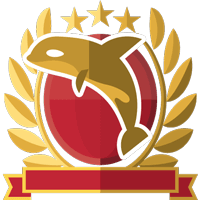 My continuing journey of the 2020 Vision Challenge
bradleyarrow
2 views $
01:55

BREXIT - We MUST all come together to make sure it happens!
jaydafransen
3 views $
06:12