Last year I have visited this place. It's beautiful. The biggest bill in Bangladesh is the challan bill. What is bill? Bill is those place where water are flooded 6 month of a year and rest of year there dry soil field. 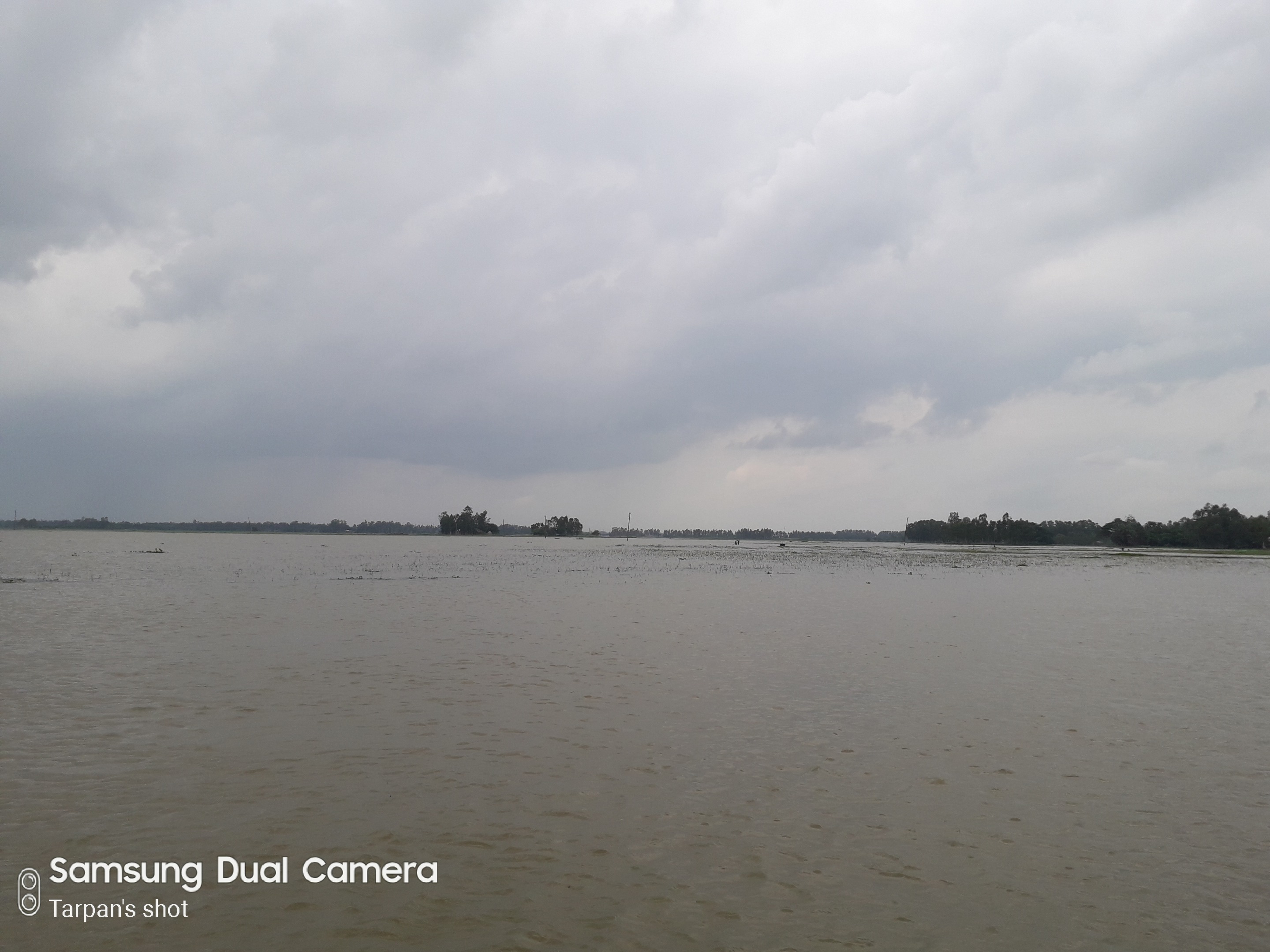 The life of the people who lived in the bank of this bill is directly involved with this bill. One of their sources of livelihood is the fishery resources of this bill. Again, this bill became a curse for them in the flood that swept the shores of the river. It covers an area of ​​about 800 square miles with 9 upazilas of Pabna, Natore and Sirajganj districts. This bill has been named as Chalan Bill because the water of the bill is running. Although There is an another story/rumours goes by that there was a beautiful woman named Chalan Devi in ​​this area. Oneday she was crossing the bill in a boat with his two children Nanda and Kusha but the boat sank due to the waves.Chalanadevi and her two children died. Since then the name of this bill is Chalanbil.

I plant Periwinkle Flower on my rooftop
paultarpan
1 views 4 weeks ago $
03:08

My quarantine buddy :: My pet
paultarpan
7 views a month ago $

So You Wanna Become A Content Creator On 3Speak?
enjoyinglife
24 views 7 months ago $
00:48

Part of the Belgium Share in the War of Terror on Syria - Syria News Archive
arabisouri
4 views 11 months ago $
02:17

THE U.S.A MIGHT BE KICKED OUT OF TURKEY FROM THE INCIRLIK AIRBASE
indusdotnews
15 views 6 months ago $
03:35