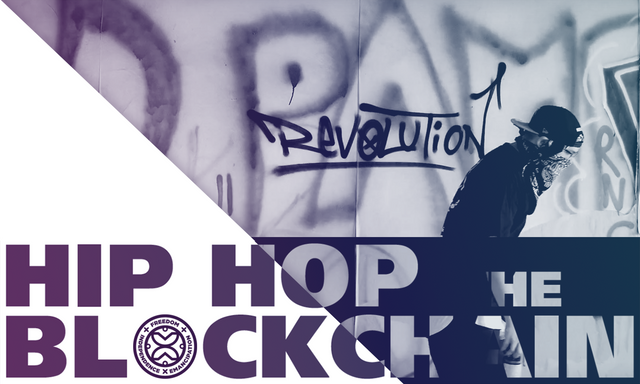 Since its inception, Hip Hop has always been a disruptive force. It has re-shaped the entertainment industry as we know it, and back from 2017 alongside my homie and Canadian veteran rapper Vandigital we started bringing that culture with us to disrupt the Blockchain space!

Look back at the 'Hip Hop The Blockchain' Project

The project was inspired by the opportunities made available to content creators through Blockchain platforms since we got introduced to the crypto space and Blockchain and personally for me I'm super grateful to the crypto community as I learned a great deal about this new revolutionary tech through the crypto community and has opened so many new doors in my life and caused me to take a different approach at how I look on the global financial system and what path to seek moving forward in life.

We aim to foster Freedom, Independence, and Emancipation by empowering creators and engaging consumers. With the help of the Hip Hop communities on the Blockchain, we plan to spread the message of Hip Hop on the Blockchain through the medium of "Edutainment" and attract more practitioners of the culture to utilize and harness the technology.

On May 18th, 2018 “Hip Hop The Blockchain” was released on the Blockchain via Musicoin, Steemit, and Minds. Together with a Music Video (shot in Kuala Lumpur by Yellow Hive), the Official Release dropped on May 25th, 2018 worldwide. With the first Blockchain-based Hip Hop community active on Steemit, plans are in the works for a Tour that will use “Edutainment” as a tool to engage and educate content creators about the benefits of using Blockchain platforms.

On May 12, 2018, we shot the Music Video for the Hip Hop The Blockchain Anthem; here is the official video along with some captures of the beautiful day making the video with the great director and crew from Mew Nusic, Yellow Hive. 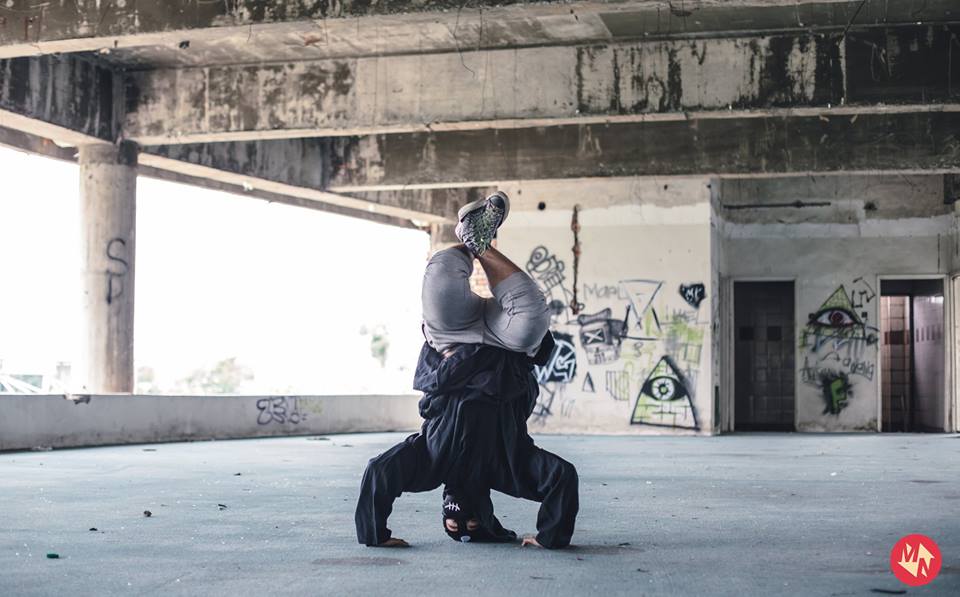 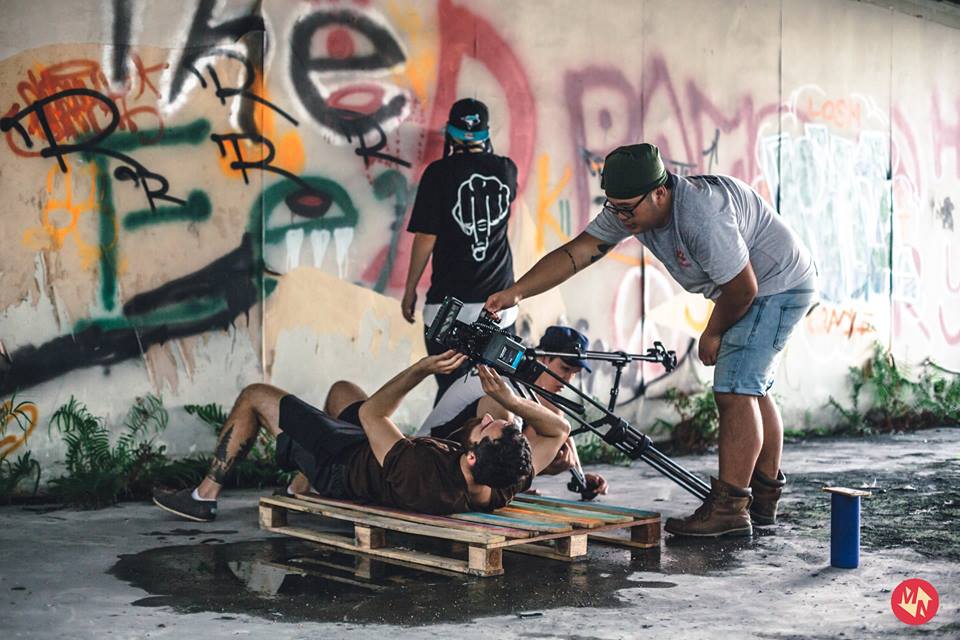 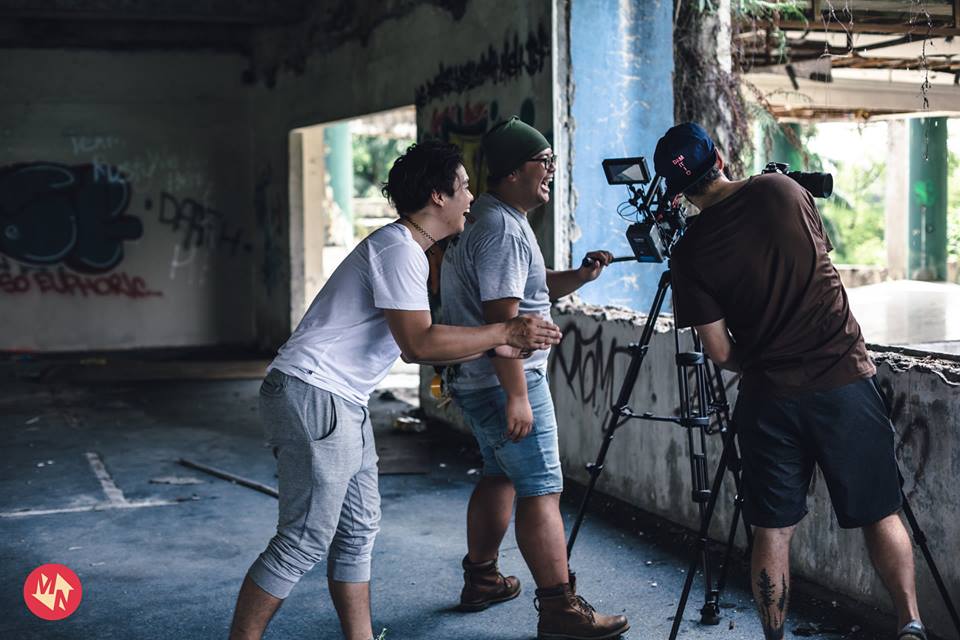 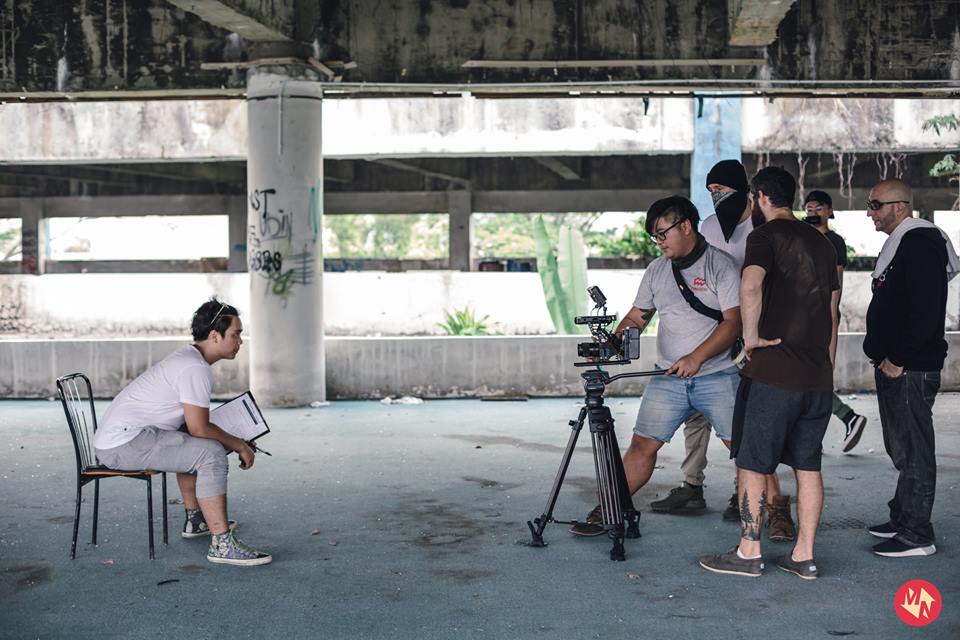 You can check out more Music, Stream and Support DJ Lethal Skillz for free on Emanate

All about Depression- Mental Health Matters- Let's Fight this together
dawnndusk
2 views 2 weeks ago $
28:40

Tron (TRX) Is Giving Big Invitation To The Traders By Forming Golden Cross
moon333
2 views a month ago $
04:13

The only entertainment center in Dinajpur is a fruit vendor located in Swapnpuri
rachel1990
24 views 5 months ago $
02:53