I've posted this video more than 1.5 years ago on Dtube, sadly Dtube videos don't last for long, so I'm uploading the video again to 3Speak for its importance, it was also removed by YouTube as it exposes who were behind this crime against the Syrian heritage and especially the anti-Jewish Zionist criminals through their FSA terrorists.

Note that this video is from March 2013, luckily I have this copy. Below is the text with links from my January 4th 2018 post on Dtube:

For the past 24 months (until the time of uploading the video), each time NATO-sponsored alQaeda FSA terrorists commit a crime, any crime, their propagandists are ready to blame the Syrian state troops for it, even though the state troops are from the same country, while the 'freedom fighters' are mercenaries brought in from all sides of the Earth.

Even though the state troops have preserved the country, its people and its heritage since independence from Ottomans then French occupations, while these fanatic cavemen financed and supported by NATO's member states and stooges namely: UK and France (old colonizers), USA (democracy exporter - Afghanistan style), then regionally Turkish Muslim Brotherhood caliph wannabe Erdogan and the beacons of freedom, liberties and democracy in the world: Saudi Arabia and Qatar, all spread havoc wherever they infest.

Even though only fighters from the FSA have come to this neighborhood and this happened, but that doesn't matter because Western viewers accept what's fed to them without logic analysis.

Why would the world's super power sponsor such terrorists? It has to do with the destruction of the oldest civilizations of the world. It's a revenge between those who built the universe with knowledge, wisdom and peace on one hand and Satan and his followers on the other. Satan followers preparing the stage for the coming of their king the Anti-Christ. Read: Real Owners of the USA.

This video is part of a library of over 520 others with English subtitles removed by YouTube - First uploaded 28 March 2013. Click on image below to watch the video report if Play button doesn't appear. - Note: This is a video report by a main US-paid for opposition channel: 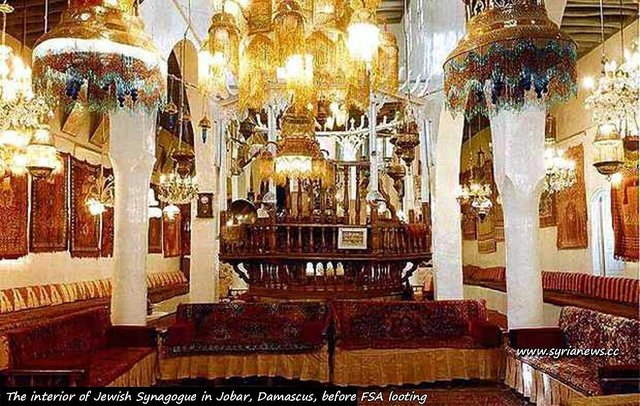 Photo of Aleppo's Grand Omayyad Mosque before and after: 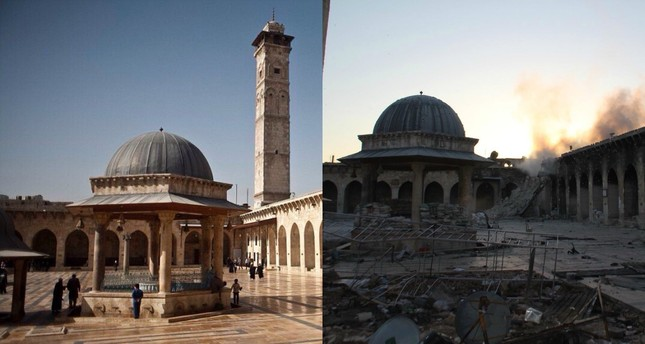 This is dedicated for the followers of western mainstream media: 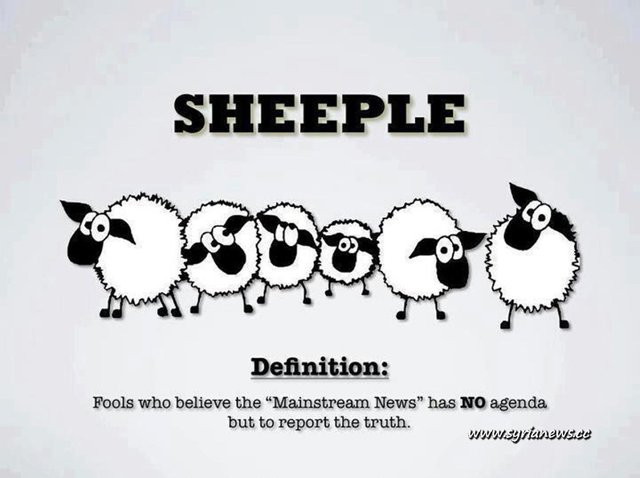 What the hell is REALLY happening in Israel at the moment?
ozraeliavi
31 views $
06:54