Pied myna is a group of small and medium sized arboreal birds. Pied myna is found more in Asia. There are many species of pied myna. Their body color also varies from species to species. The black and white myna is called Pied myna. Their lips are dark orange-yellow and their eyebrows are light yellow. On the other hand, the crest is also black and white but it has a crest on its head. The dark brown shalik is called rice shalik. Their lips and feet are bright yellow. They can also talk like humans. 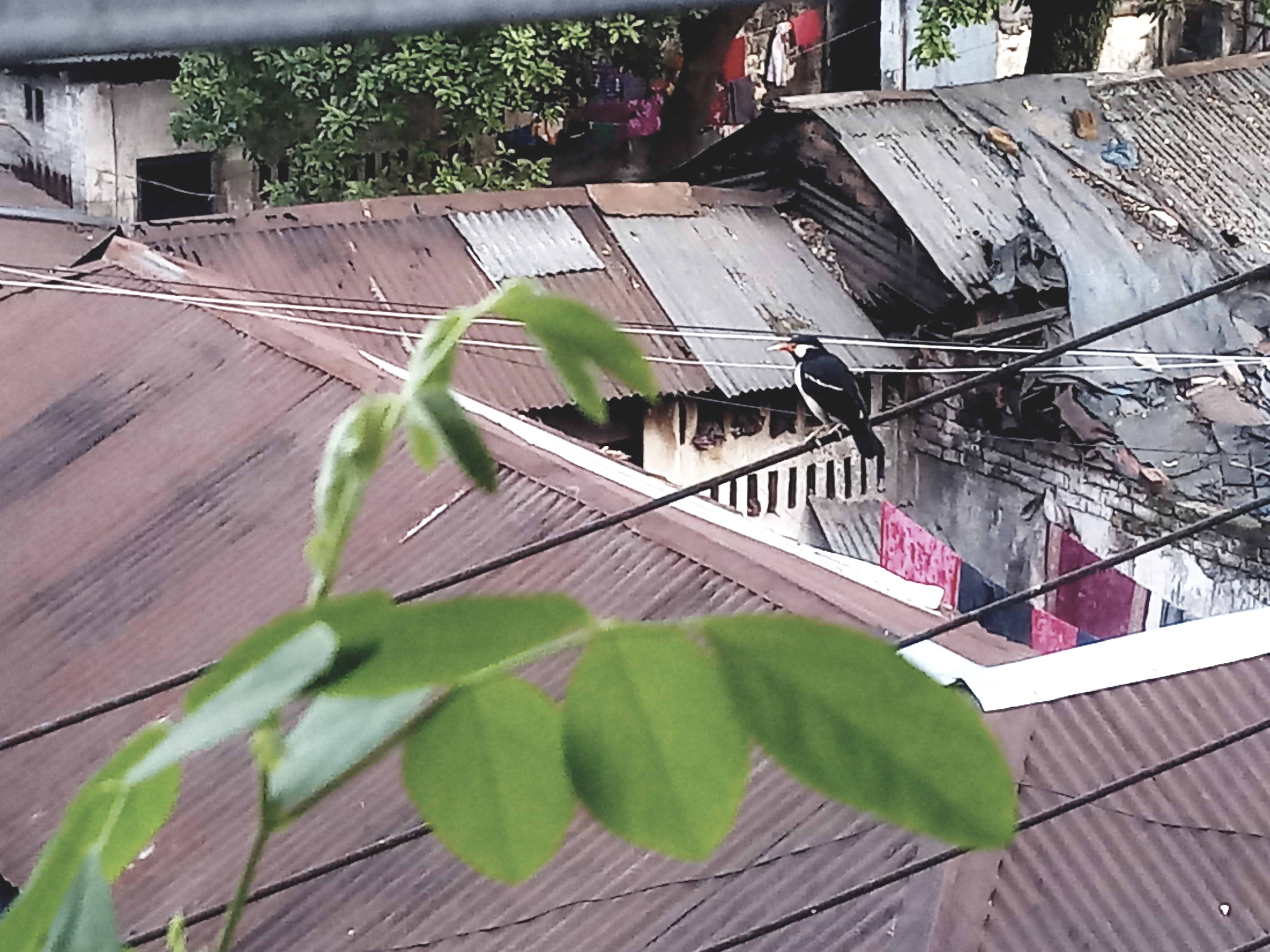 They can lay eggs twice a year. It takes 16-17 days for the eggs to hatch. They have 2-3 babies. People do not keep these birds. They live according to natural laws. Pied myna birds can be eaten. People in many parts of Bangladesh eat Pied myna.

My younger brother funny video
adritaa
7 views a month ago $
02:51

When Will Bitcoin Peak This Cycle and at What Price? ft Dalin Anderson
louisthomas
1 views a month ago $
02:30

My continuing journey of the 2020 Vision Challenge
bradleyarrow
3 views 4 months ago $
00:56